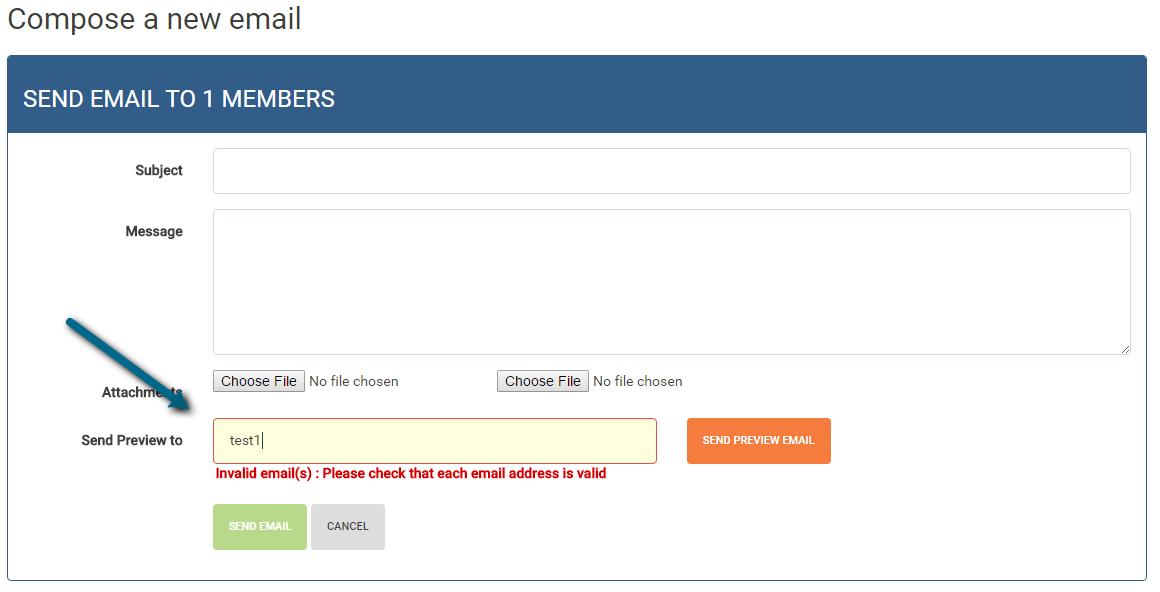 Look for the following php.ini files in your apache and php folders look for upload_max_filesize and post_max_size and change the default values.

I finished the revised logo concept this afternoon for ISI.
The final product can be seen below.

When we decided the focus of the logo will be the shield, I created one using elements of flat design. From there I added effects to give it a rugged and realistic feel.  After i was satisfied with the structure and effects, I began to incorporate Proverbs 27:17 in the cross, and the two swords symbolizing its importance. I reduced the banner back to a flat design in order to create contrast in the final concept.
You can take a look at my process below.
-Rj 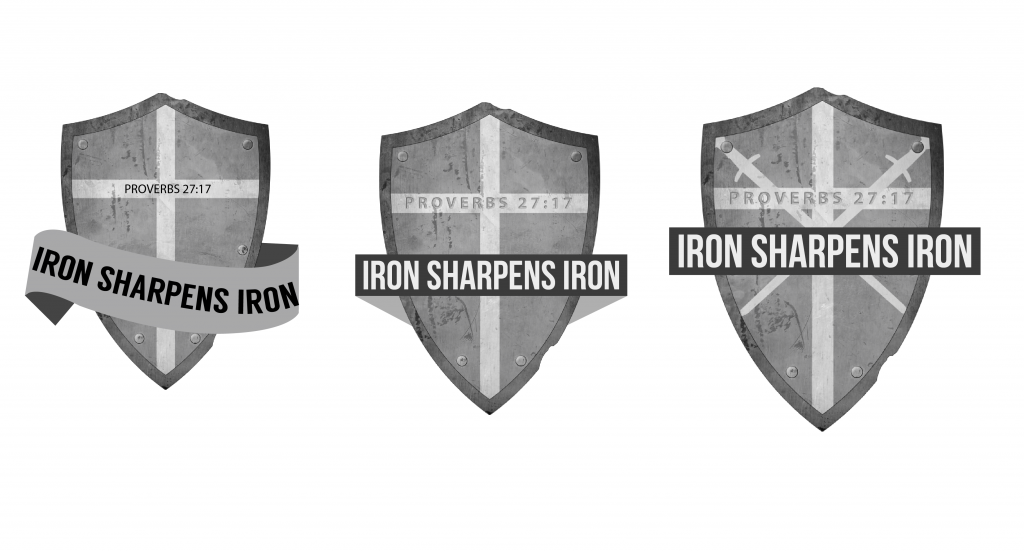 I started updating a logo design for the website isi-la.org. After a conversation with a client, we decided to make the cross immersed on to the shield. I began working on that concept and added some texture. You can see a before and after example of the effects below.
-Rj

I created a few logo redesign concepts for a non-profit organization based on a few key concepts from the current logo, which can be seen below. 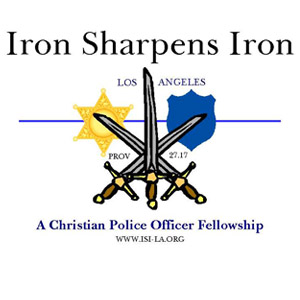 We decided to focus on strong lettering, a shield protecting the cross, swords, and proverbs 27:17 for the redesign. A color scheme has not yet been selected. Below are a few concepts.
-Rj

I’ve updated the logo design concepts for anticorruptioneducation.org based on some communication with the client. We based the revisions according to a few key points.

We also incorporated a bigger focus on the educational aspects of the site, as well as font choice and spacing.
-Rj

I started working on a logo design concept for anticorruptioneducation.org . The concept is based on a website where you can search for courses and other resources related to anti-corruption. I incorporated elements of flat design as well as a simple search icon to emphasize the website’s objective.
-Rj 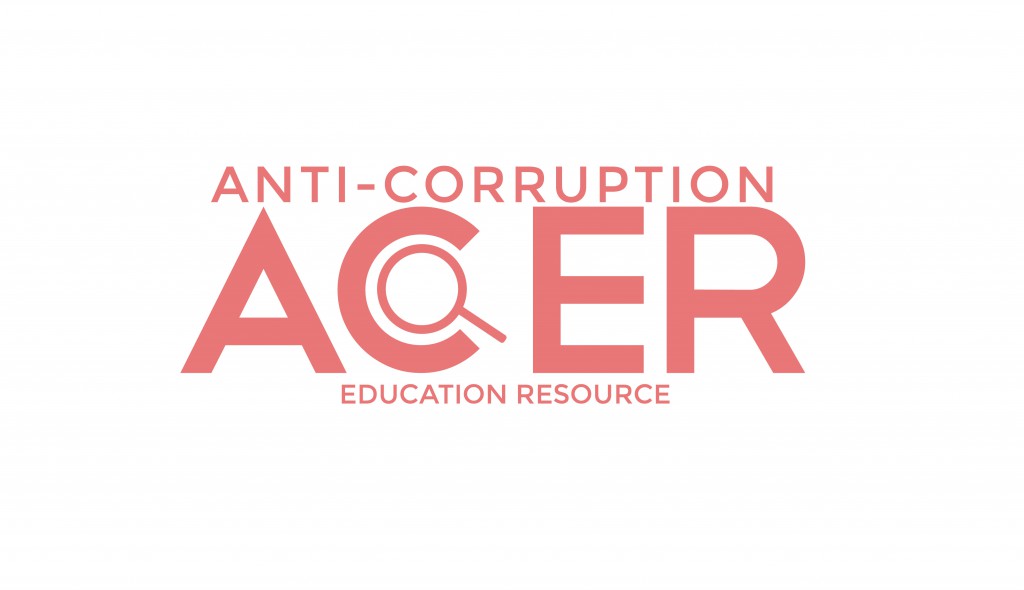 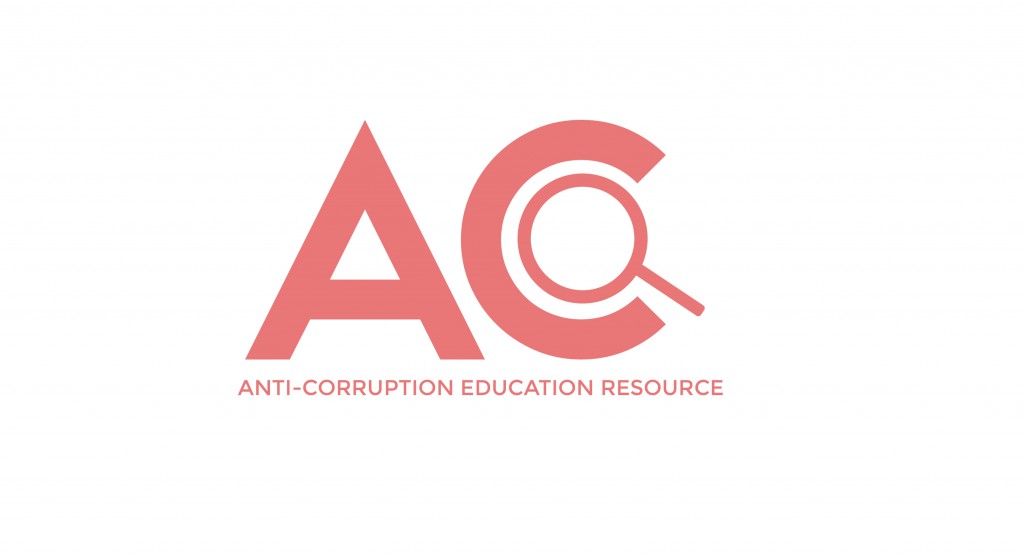